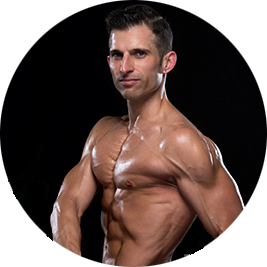 Co-founder of Vegan Proteins and PlantBuilt

Giacomo is the co-founder of VeganProteins.com and also co-founded PlantBuilt.com, a non-profit organization of strength-based vegan athletes who compete together to raise awareness for veganism and money for rescued animals at farm sanctuaries. As an assistant coach, Giacomo works in daily communications with coaching clients. Giacomo also uses his unique strengths to make sure the client is getting the best programming and guidance they can from the VeganProteins team. Giacomo has been vegan for over 18 years and involved with fitness for over 23 years in many different arenas and specializes in coaching others and actively competes in bodybuilding and powerlifting specifically. Giacomo uses strength-based sports & traveling to various Vegan Festivals across the country to raise awareness for animal rights and welfare. Giacomo has coached clients at NYSC, Bally’s Sport Club, and LA Fitness. Currently, he coaches clients online for VeganProteins and holds a certificate in Plant-Based Nutrition from Cornell University. 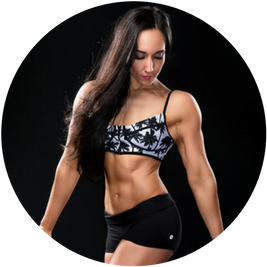 Dani Taylor is a vegan figure competitor and champion, the co-founder of VeganProteins.com and also co-founder of PlantBuilt.com, a nonprofit organization of strength-based vegan athletes who compete together to raise awareness for veganism and money for rescued animals at farm sanctuaries.

As the head coach at VeganProteins, Dani pioneered our training and nutrition approaches and has taught each Vegan Proteins Coach thoroughly.

Dani grew up in a very unhealthy environment, eating a diet made of predominantly processed foods and very little produce.  She reached 210 pounds at 16 years old despite becoming a vegetarian at age 12.  After going vegan at age 17, she began to lose weight and take her health into her own hands.  She found strength training and began to learn more about proper nutrition and never went back.  Over the next few years, Dani lost 80 pounds and gained a whole new life!

After being shot down by many coaches when she was younger for her vegan lifestyle, she has never let the naysayers stand in her way or anyone else’s when it comes to achieving fitness goals as a vegan. Helping people become more confident in themselves via exercise and a healthy diet and mindset is what motivates her on a daily basis. She believes in honoring your body by treating it well and listening to it, while simultaneously challenging it and never becoming stagnant.

She especially enjoys working with women who have always been too nervous to lift weights, and loves seeing the confidence that clients see when they realize their own strength for the first time! She also enjoys teaching women that food is not something to be afraid of, but rather a gift we give our bodies to fuel it all the way through life.

She also specializes in vegan figure competition prep using evidence-based approaches and many years of personal coaching experience to help people achieve a shredded look to be competitive on stage in natural bodybuilding competitions.

Dani is a Certified Personal Trainer with the AFAA, Certified in Plant-Based Nutrition with Cornell University and the T. Colin Campbell Foundation, and is Precision Nutrition Level1 Certified.

We love our community! 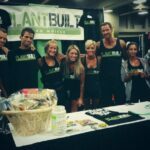 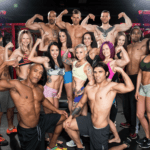 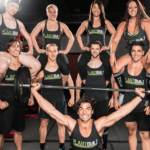 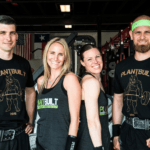 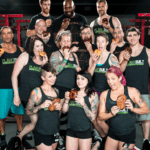 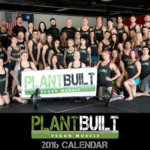 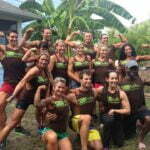 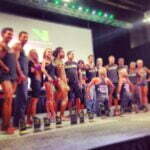 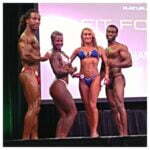 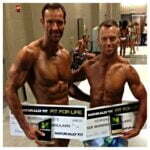 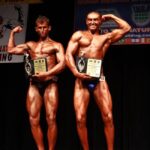 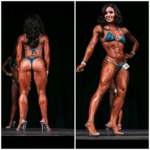 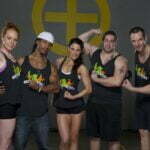 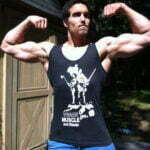 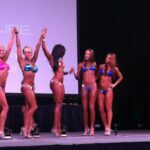 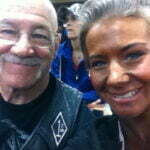 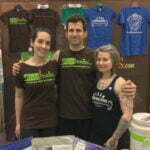 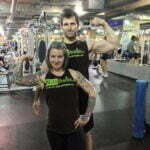 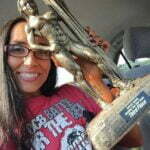 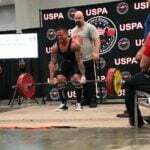 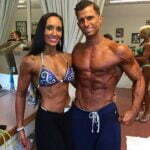 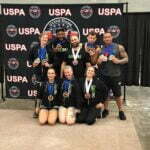 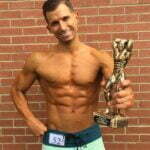 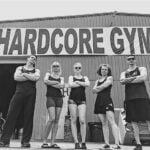 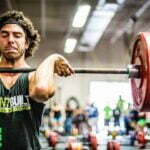 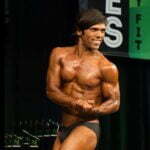 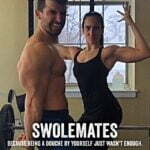 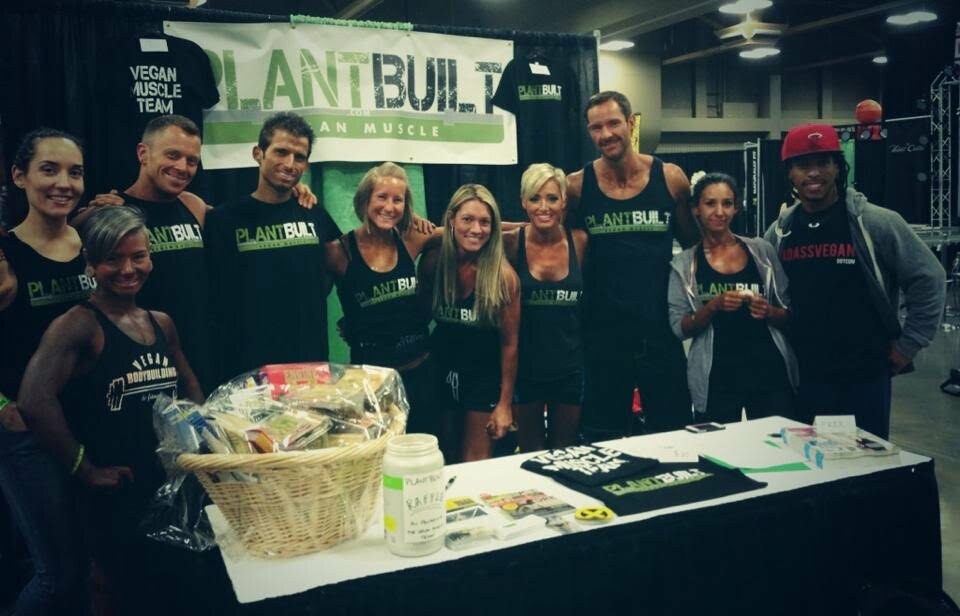 We take pride in building up this vegan community that has been so good to us over the last decade or so! As a way to give back, we have made a facebook community called Muscles by Brussels Radio (named after our podcast!).  In the group, you can ask questions, make suggestions for content you want to hear or see, and meet other like minded new and seasoned vegans who are looking to take their fitness to the next level.  Please come join us and be a part of the conversation!