Vegan B12 Spray by Pure Vegan

Find out what our all of our favorites are by shopping our Amazon store here.

Vitamin B12 is one of the most important daily nutrients a person can get, yet most people are not getting effective and adequate amounts of it. When people purchase the regular “off the shelf” B12 sublingual tablets, absorption rates are not equally effective.

Pure Vegan’s B12 Spray is a cut above other B12 products since it’s in the methylcobalamin form. Methylcobalamin is the most absorbable form of B12.

Unlike the inexpensive and common cyanocobalamin, Pure Vegan’s methylcobalamin is readily available for cellular absorption. Cyanocobalamin has to go through the first pass of the liver, where a small amount of methylcobalamin is produced. Then it enters the general (i.e. systemic) circulation. Another unique feature is the method of delivery. Sprays are known to be more effective in activating the saliva glands than capsules, pills, lozenges or drops. This allows the B12 to enter the bloodstream quickly and efficiently.

Here are some important benefits of methylcobalamin:

The American Heart Association suggests that patients with high levels of homocysteine should be strongly advised to be sure to get enough folic acid and vitamins B6 and B12 in their diet. When homocysteine reaches high levels in the body, it can be harmful to the heart. Evidence suggests that high homocysteine levels can cause cardiovascular problems, and is associated with stress and brain disease. The optimal safe range for homocysteine is under 6 micromoles per liter. One study revealed that a person who took 2000mcg of oral methylcobalamin per day for four months reduced homocysteine levels from 113.4 micromoles per liter to 8.2, (1)

Methylcobalamin is the only form of B12 that can directly participate in homocysteine metabolism. (2) According to Ray Sahelian, M.D., vitamin B12 plays a major role in red blood cell activity, methylation reactions and immune system regulation. Evidence indicates methylcobalamin has some metabolic and therapeutic applications not shared by other forms of vitamin B12. Government studies revealed that Americans’ intake of vitamin B12 is less than 70 percent of the recommended daily allowance. Pure Vegan’s B12 Spray more than compensates for that by providing 500 mcg per spray. 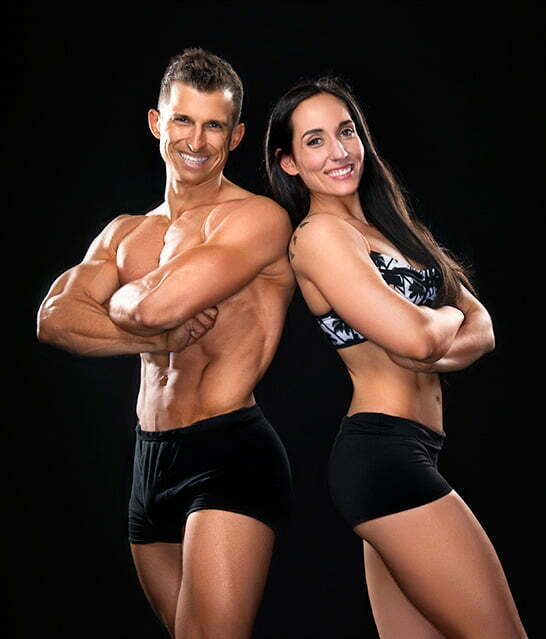 []
×
Enter your email to continue