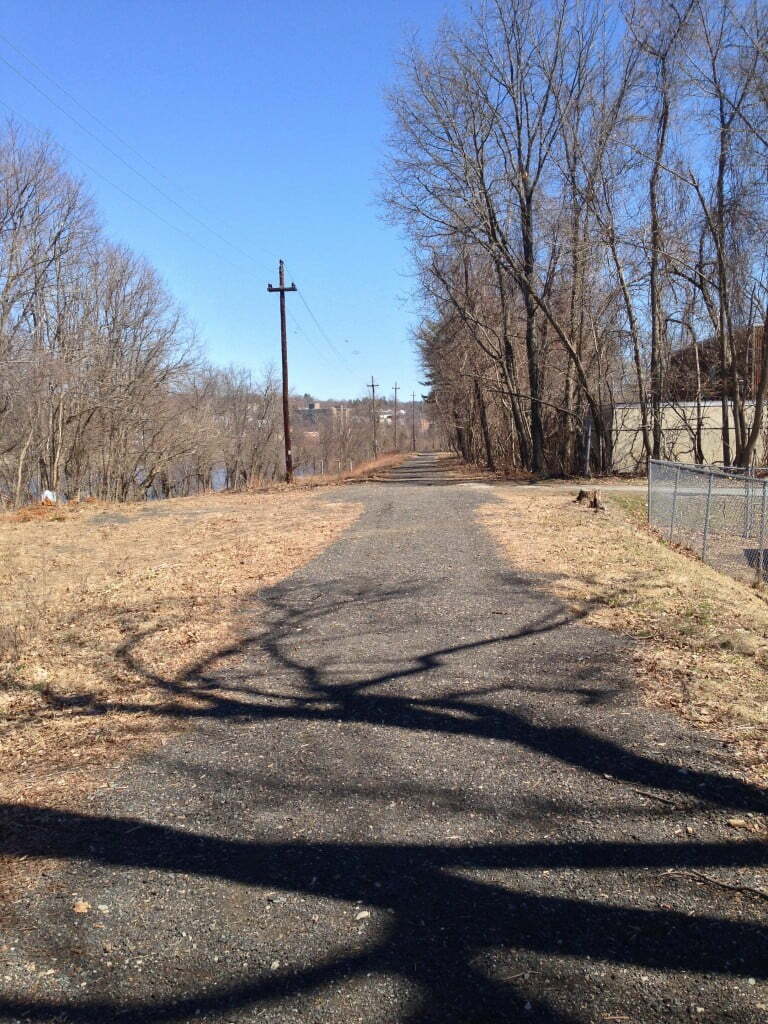 Overtraining. It happens to the best of us.

As many people know, I had a goal set to run a thousand miles this year.  As a kid, I was fat.  And slow. No, really slow.  And when I had to run the (extremely embarrassing) presidential mile in eighth grade, it took me about 14 minutes, and I was one of the last kids to finish.  I have hated running for a long time.  When I started losing weight, I used the elliptical because “I can’t run.”  And when I found the weights, I thought, “Now THIS, I can do.” I have been a health and fitness enthusiast for the better part of a decade, a personal trainer for several years, and a health coach for more than two years, and I still had this mindset that “I can’t run.”  Well, I was tired of that crap, so I set a goal of running 1000 miles in a year.  If you divide that out, it comes out to be a little under 3 miles a day, or 4 miles 5 days a week. To me, even as someone who had only run 3 miles at a clip once in her life, this didn’t seem like it would be that tough as far as the demands placed on my body.  I knew it would be hard to actually drag my ass outside everyday and do something that I pretty much have loathed doing my entire life.  But I thought, 3 miles a day, thats about 30 minutes: that ain’t no thing.  Well, as it turns out, for me, it was a thing.

You see, I already lift heavy 3 or four days a week, and did yoga about 2 times a week, in addition to a job that has me on my feet and running around quite a bit.  I cut my lifting down to 3 days a week, and I figured yoga would only HELP me run more, and my job….well, can’t do too much about that (YET!).  The first month, I felt good. It was hard, but I was proud! I was doing it!  I was building up my milage!  Getting faster little by little!  Eating like a HORSE, and even losing a little bit of weight.  All good things, right?  February was a little bit tougher, but I was determined.  Giacomo assured me that my body was just getting used to the new workload.  I kept eating, almost entirely whole foods, and upped my calories to around 3000 a day (mind you, I’m a 140 pound woman), and continued to lose weight.  Even though I was losing weight though, I noticed that I wasn’t getting leaner.  I was getting….softer?  But I didn’t think about that.  I just kept running, and lifting, and stretching, and eating, and sleeping, SURE that any day now, I would adjust and feel really super awesome!

Well, around the end of February, I started feeling really crappy.  Super tired.  My weights in the gym were going down, not up.  Despite my efforts, I was sleeping less and less each night.  My joints hurt, pretty much constantly, and I was forced to take more rest days.  This of course, meant that in order to hit my target numbers, I had to run longer sessions, but my body just couldn’t do it. And then I started to feel really bad about myself.  Like I had failed.  Like everyone could do this (some even told me that shooting for only a thousand miles was low-balling myself), but for some reason I couldn’t.  As days went by, I knew that it was unlikely that I’d hit my goal, and it felt like crap.

I took a solid week off while Giacomo in I were in Austin Texas, and I started to feel much better.  It occurred to me that it wasn’t that I couldn’t do it. It’s that I wasn’t willing to sacrifice the things in my life that I love so much (primarily, lifting weights), in order to hit 1000 miles.  At least not as a newbie runner.  And that is a choice that I made whether I was aware of it at the time, or not.  If I had stopped lifting weights, running 1000 miles in a year would have been very easy (at least physically).  I learned, that, I actually don’t hate running as much as I thought!  I even, dare I say, like it?!  There’s a really cool feeling about knowing that your legs can carry you from one town to another.  There is a meditative type of peace when you’re in a beautiful place with nothing but the sound of your footfalls to keep you company.  And there was a tremendous amount of pride in hitting a specific time, and pushing yourself to a speed or distance that you didn’t think you had in you.  I now have the confidence to run.

I will continue to run, although not 5 days a week, like before.  I don’t want it to stop being fun again.  There is nothing WRONG with running, and I certainly don’t want anyone to take that away from this article.  But there is something wrong with not admitting when you’ve pushed yourself too far.  I am all for pushing yourself out of your comfort zone, but when you push yourself to the point of overtraining, you need to have the self-awareness to dial it down, even if it’s a blow to your pride.  Know your priorities.  Know your body.  Know your limit.

Previous Post
Seattle Veg Fest and Fun!
Next Post
Not losing weight? You may not be eating enough.