How many calories are you drinking?

I feel like this topic may have been beaten to death, so I apologize to those who have heard it before.  However, lately, I have started noticing a trend in some of my clients and several friends and acquaintances.  These people are trying to lose weight, but are not getting very far.  They’re getting frustrated, and I don’t blame them!  It sucks when you’re giving something your full effort and seeing no results.  When I ask what people are eating, often they believe they are not eating much.  And on closer inspection, they’re not.  They are, however, drinking far too many of their calories.

Just to be clear, I am not talking about smoothies or pre-workout shakes and recovery drinks.  I’m talking about coffee, sweet teas, juice, beer, wine, liquor and soda.  Don’t get me wrong, I enjoy the occasional store bought beverage, but when they become a habit, the wreak havoc on your fitness goals.  Most of the calories in these drinks come from sugar alone, with no fiber or protein to slow absorption, thus spiking your blood sugar, which then leads to a crash.  What happens next?  Usually a sugar craving, followed by another drink, etc etc.

I know many people are thinking “this isn’t me”, but it is very common for people to stop at a coffee shop on the way to work and get a coffee drink, possibly after their orange juice with breakfast, have a soda with their lunch, and a glass of wine or two with dinner.  And many people have even more than this.  Daily.  But let’s just look at this example.

660 calories in a day, especially from someone with a weight loss goal, is a lot.  For me personally, it’s a substantial meal.  To break that down for you, assuming that a person changed nothing in their life (no added exercise or dietary changes), except to stop drinking these 4 drinks, they would lose  1.3 pounds per week.  Which is actually pretty significant!  That’s roughly 5 pounds a month, just from not drinking their calories!  [/half_last]

So what should you drink? WATER!!!!  Hahaha.  I’m sure that answer shocked you.  I hear a lot of people say that they don’t like water, or (this is a thing now), that it gives them heartburn.  First, water is not giving you heartburn, the food that it is diluting into a liquid is, so I don’t want to hear that ever again.  If you don’t like the taste of water, however, there are ways to make it taste better!  Obviously lemon and lime work are old standby’s. You can even add a stevia packet to your lemon water to make a kind of lemonade.  It may sound weird, but adding cucumbers to your water makes it very fresh and tasty too.  Also mint leaves are wonderful.  Frozen berries bothe make your water cold and slowly release yummy flavors. I personally cheat and throw a mint teabag into my water bottle every morning and just keep filling it with water and a lemon wedge all day.  When I really want to give myself a dose of nutrition I throw in a scoop of Sun Warrior Ormus Greens, because it doesn’t taste too green (it mostly tastes minty), but it gives you a hefty dose of cereal grasses (wheatgrass, oats grass, barley grass and alfalfa grass).  If you’re a coffee drinker, try skipping the sugar (using stevia to sweeten it if you like that) and try usig a quality non dairy milk.  If you’re in the mood for something bubbly, try a soda water with a lemon or lime, or my new favorite, a dash of vanilla.  It’s SO good! 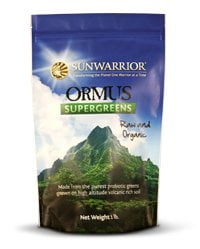 If you’re working out hard (which you should be to reach your goals!), then you may worry about your electrolytes getting depleted  and reach for a gatorade, but WAIT! Those things may have electrolytes, but they’re also loaded with sugar, and it’s often of the high fructose corn syrup variety.  What I recommend instead for this is the Vega Sport Electrolyte Hydrator.  It tastes great, comes in two flavors, has lots of electrolyte’s, come’s in tiny, portable powder packets and it is calorie free.  It also works well for hangovers, which you shouldn’t have because you shouldn’t be drinking your calories!  Jeez, didn’t you hear anything I just said?!

In all seriousness though, it is ok to have some of these things every once in a while, but if fat loss (or even maintenance) is your goal, it is good to just always be aware of the things that you are both eating and drinking.  How do you flavor your water to make it delicious. 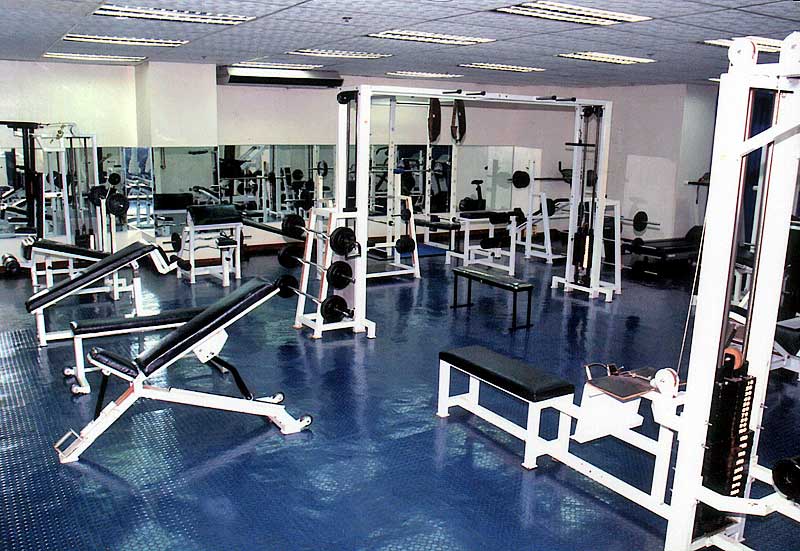 What to avoid in a personal trainer. 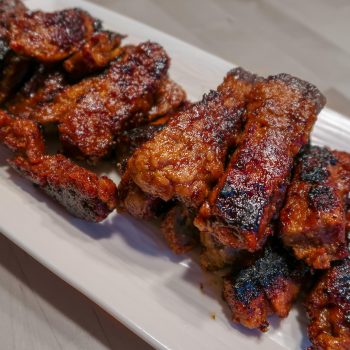 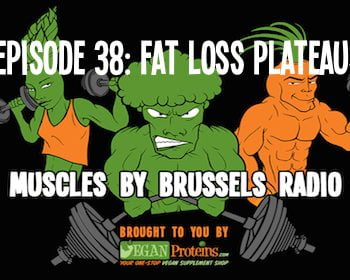